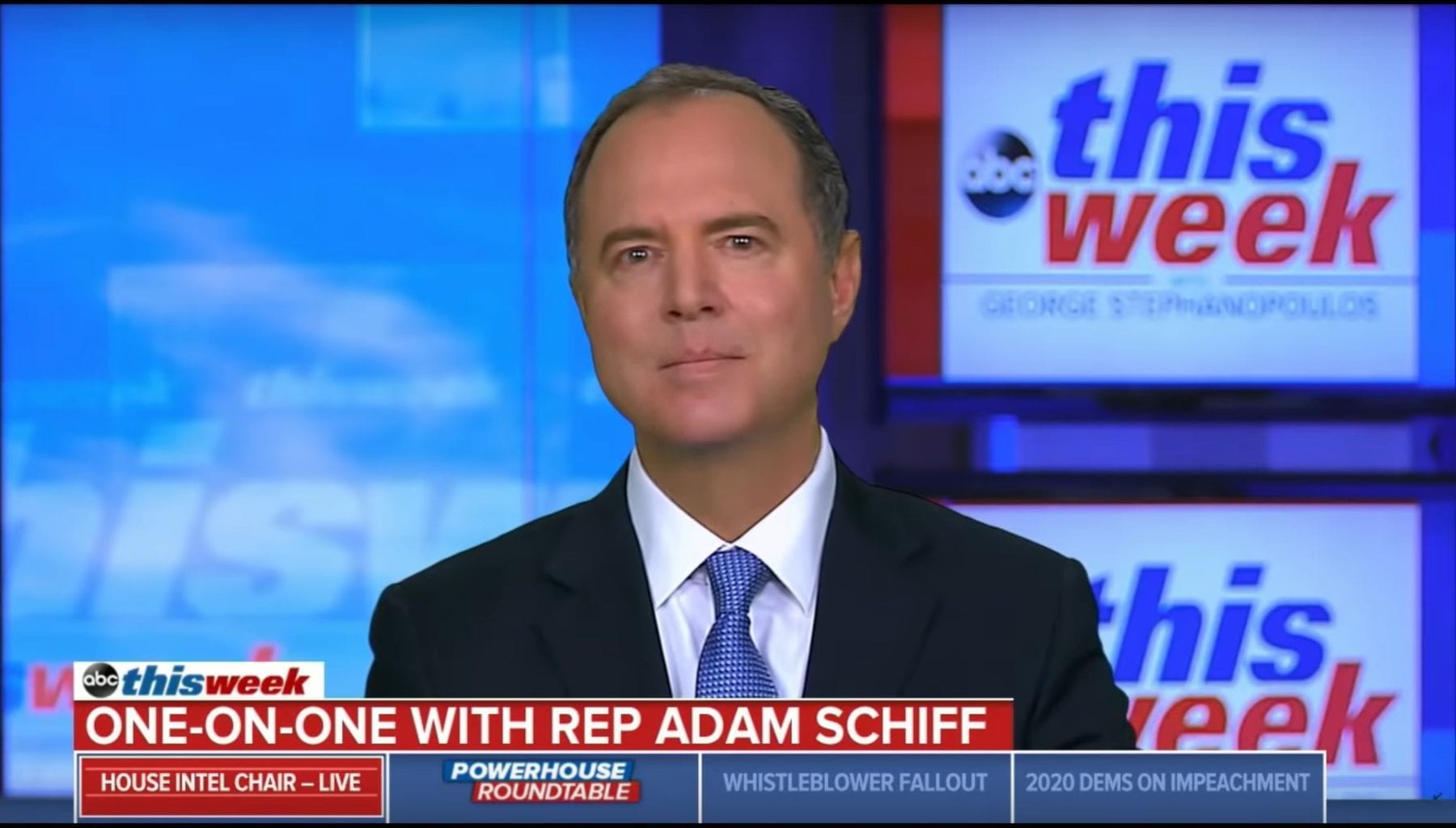 Adam Schiff admitted that Hunter Biden’s work with Burisma was at least an appearance of a conflict of interest.

Democrat Rep. Adam Schiff: Joe Biden’s son on Burisma’s board “at a minimum an appearance of a conflict”https://t.co/4FOcnXYhrN pic.twitter.com/F1aIK9zVXG

Schiff knows there is no argument in support of what Joe Biden and his son did. That is why when pressed he is forced to admit that Trump was right about Joe Biden being corrupt.