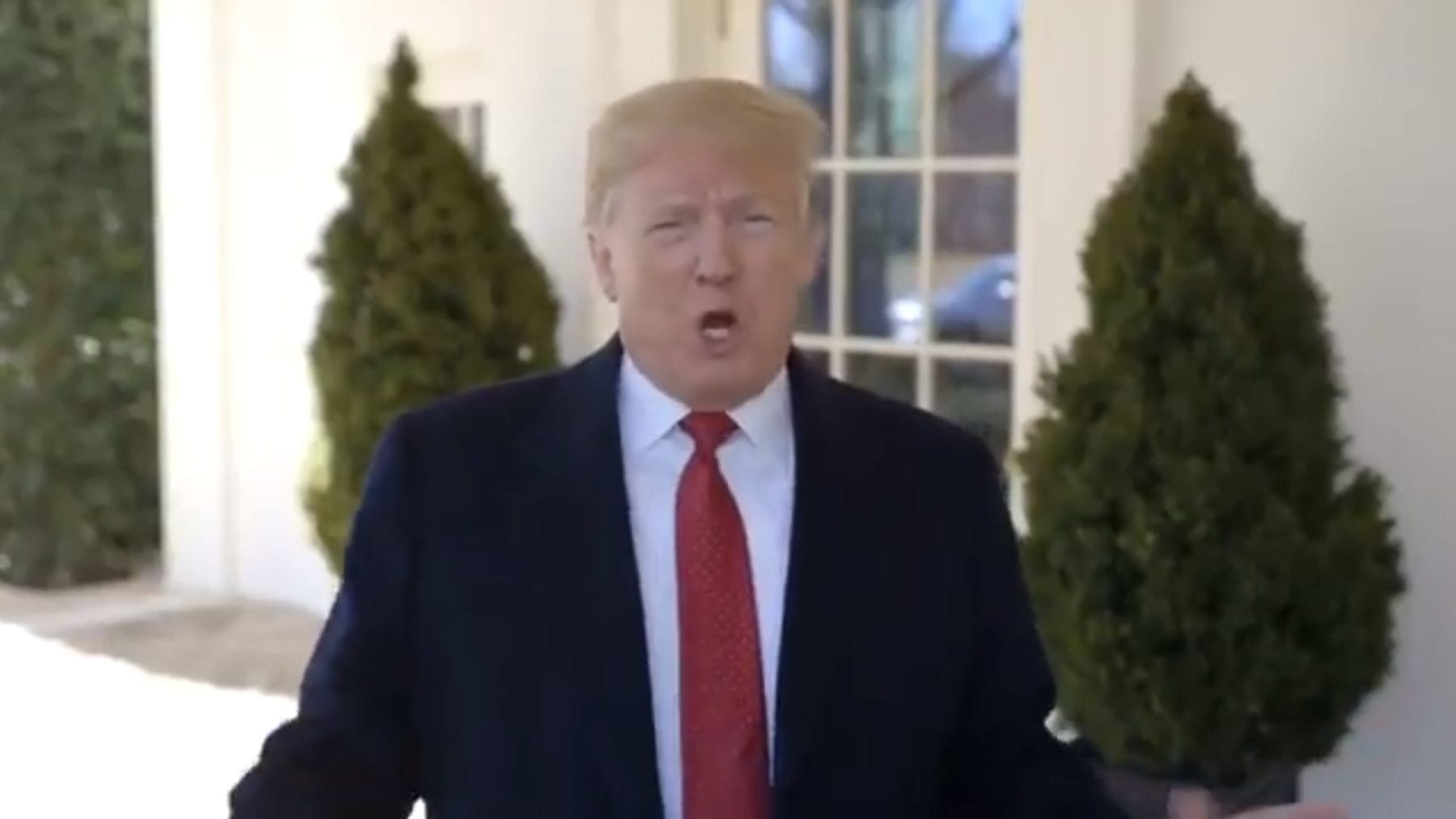 Breitbart New’s Joel Pollak destroyed the New York Times over there nothing burger report regarding Trump’s business loses from 1984-1996.

So we’re supposed to care that @realDonaldTrump had some tax losses… 30 years ago. The economic illiterates at @nytimes think that means he was bad at business… hello? He got through that, and *grew* his business. Brace yourself for 36 hours, at least, of more media hysteria.

While @BarackObama was doing “a little blow,” @realDonaldTrump was running a real estate business. https://t.co/801nVePuhq

The New York Times has received previously unreleased tax documents for Trump, and they paint a devastating picture:

“In fact, year after year, Mr. Trump appears to have lost more money than nearly any other individual American taxpayer” https://t.co/YyPcWNGCTB

It is truly crazy to me how obsessed the New York Times is with Donald Trump and his Tax Returns. Let’s be honest they think he is a fraud and did something illegal and they are hoping to drop the bombshell that brings him down. This one as Pollak points out will be nothing more than a Mainstream Media driven hysteria and will likely fall along party lines over people who actually care about this.