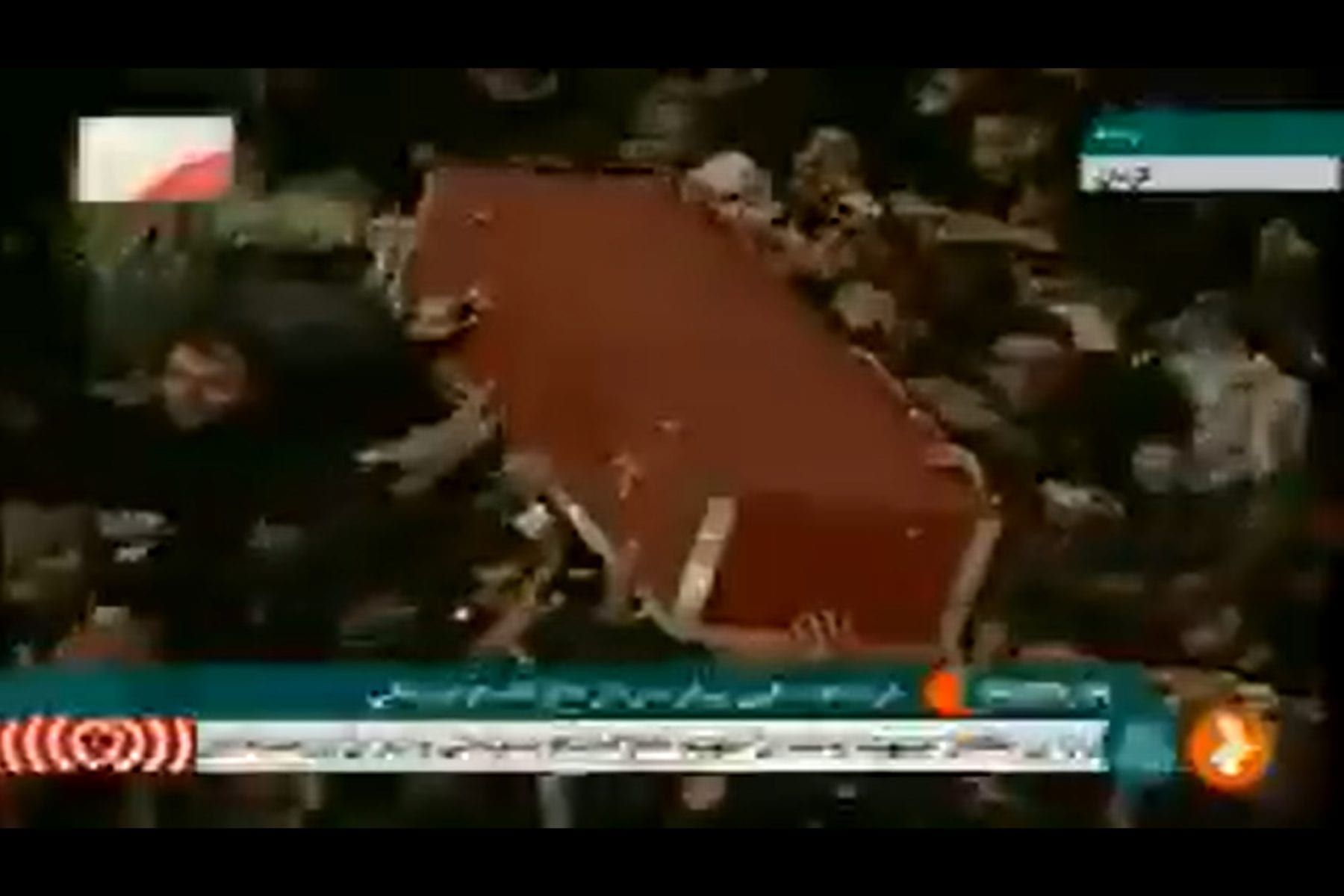 Video has surfaced of Iranians carrying Qasem Soleimani’s casket to his grave while shouting “Death to America”.

While carrying his coffin towards his grave, mourners are shouting “Death to America”#Iran pic.twitter.com/vulgtwWoV5

I don’t believe that the majority of Iranians feel this way but it still is shocking to see this. Propaganda put out by the Iranian regime has radicalized many Iranians and made out Americans to be the great evil in the world. Don’t let the left lie to you either. These same people believed this long before President Trump was in office and to blame it on him is a complete lie.