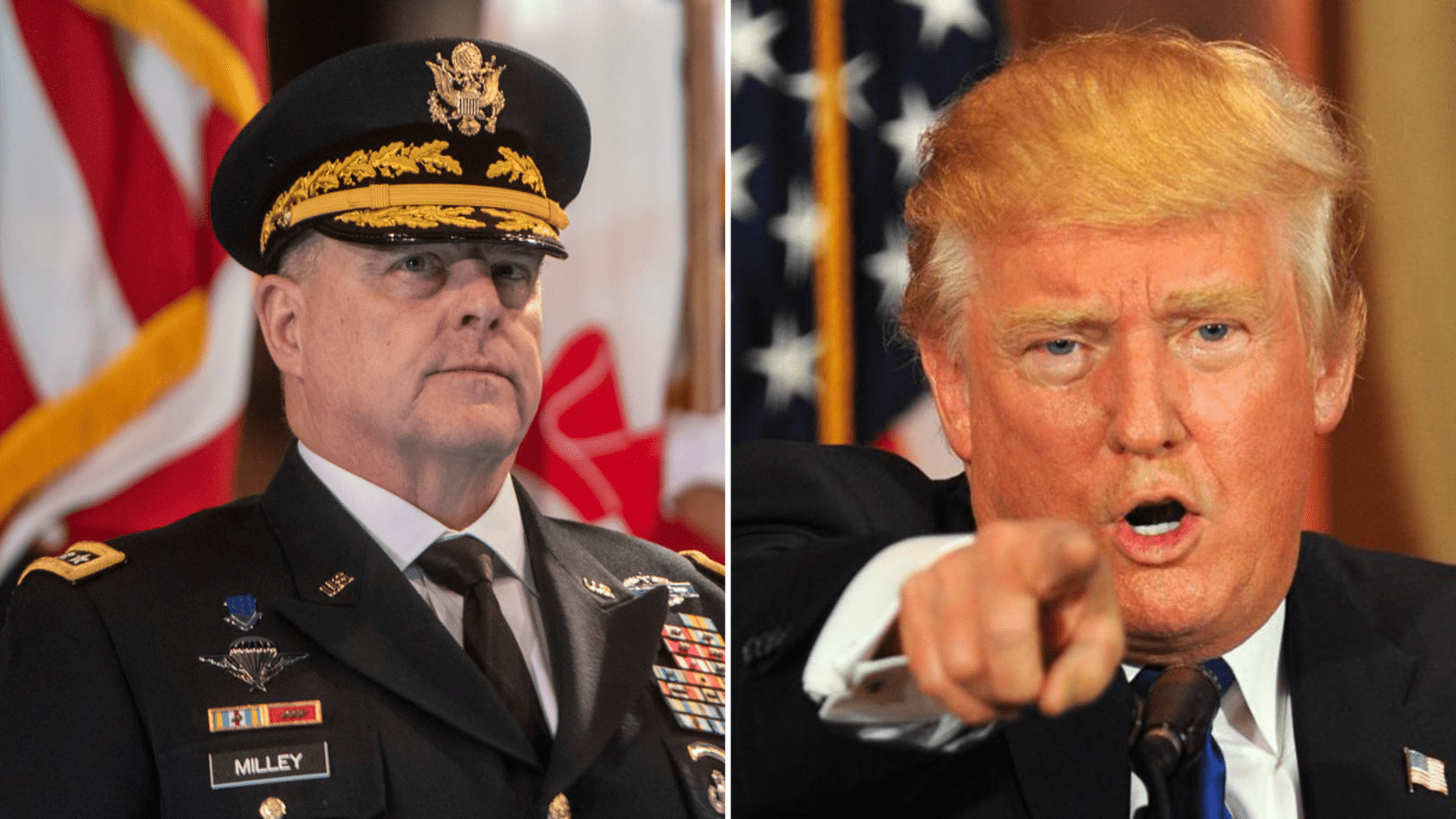 It looks like even the woke generals are getting tired of Biden.

Trump just reposted a tweet from Human Events Senior Editor Jack Posobiec, stating that woke General Mark Milley was considering falling on his sword and retiring after the evacuation.

At the bottom, it says that Milley is telling officers he wished Trump was still in office.

Biden is a global joke.